Lower your cost of goods. General chemicals and high purity solvents for less. 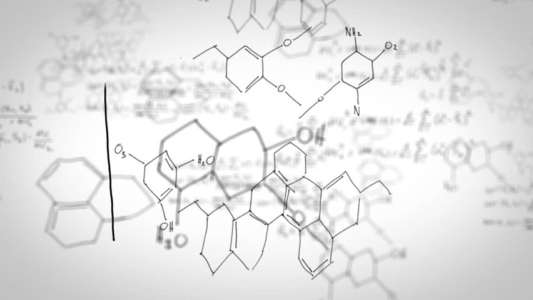 PEG 400 is an abbreviation of polyethylene glycol 400, and is a colorless viscous liquid. It has many applications due to its low toxicity, and it is soluble in water, alcohols, glycerin, among other liquids.

The FDA classes it as “Generally Regarded as Safe” meaning that it is safe to use as a food additive or base. It is toxic in very high doses, but the amounts used in the food industry are minimal and safe for human consumption.

Within the pharmaceutical industry, PEG 400 is used as a solvent, plasticizer, and a surfactant to lower the surface tension of water. It is also used as an ointment and suppository base, along with being a lubricant for tablets and capsules making them easier for patients to swallow.

PEG 400 is also used in toothpaste, and as an ink solvent in certain desktop printers.

With so many uses, it is easy to confuse PEG 400 with a regular food product – it’s not, it is used with foodstuffs to change their properties. Consuming food with PEG 400 contained within it is not the same as consuming printer ink, in the same way that consuming a cake is not the same as eating an egg. While one of the ingredients is the same, the end product is vastly different.

Differences in molecular weight affect the viscosity of PEG, leading to different weights being used in different products and circumstances. However, no matter the weight, the general properties of PEG remain the same.

Is it used in antifreeze?

We offer Polyethylene glycol 400, PEG 400 in many different grades and packaging sizes.  For pricing and to see how you can save money on your PEG 400 please do not hesitate to request pricing today.